The golden era of being an open startup is gone

To me, the golden era of being an open startup is gone. Some founders and early adopters are shutting down their open pages and changing their transparency practices. I don’t think they are doing it just because things change and we need to cope. 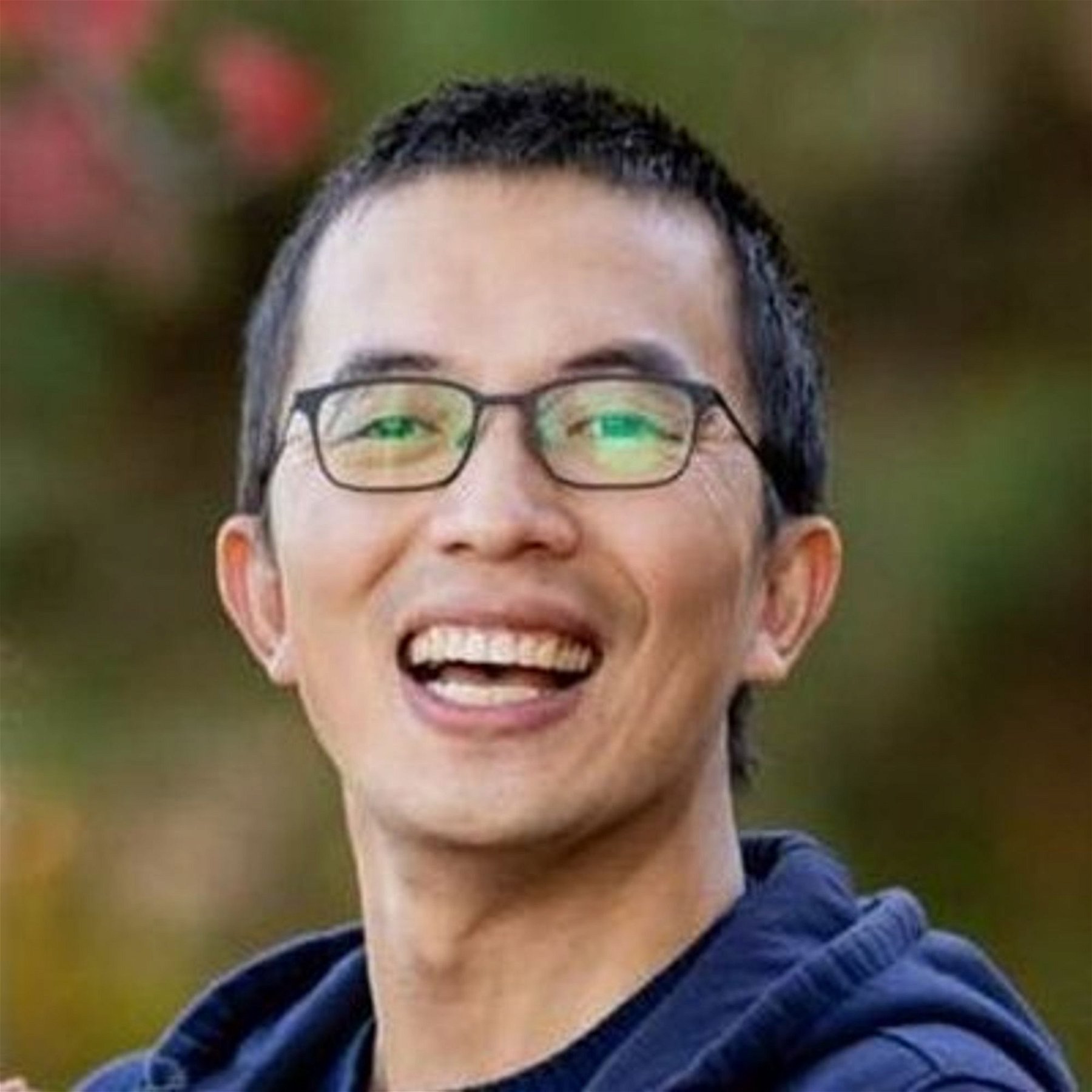 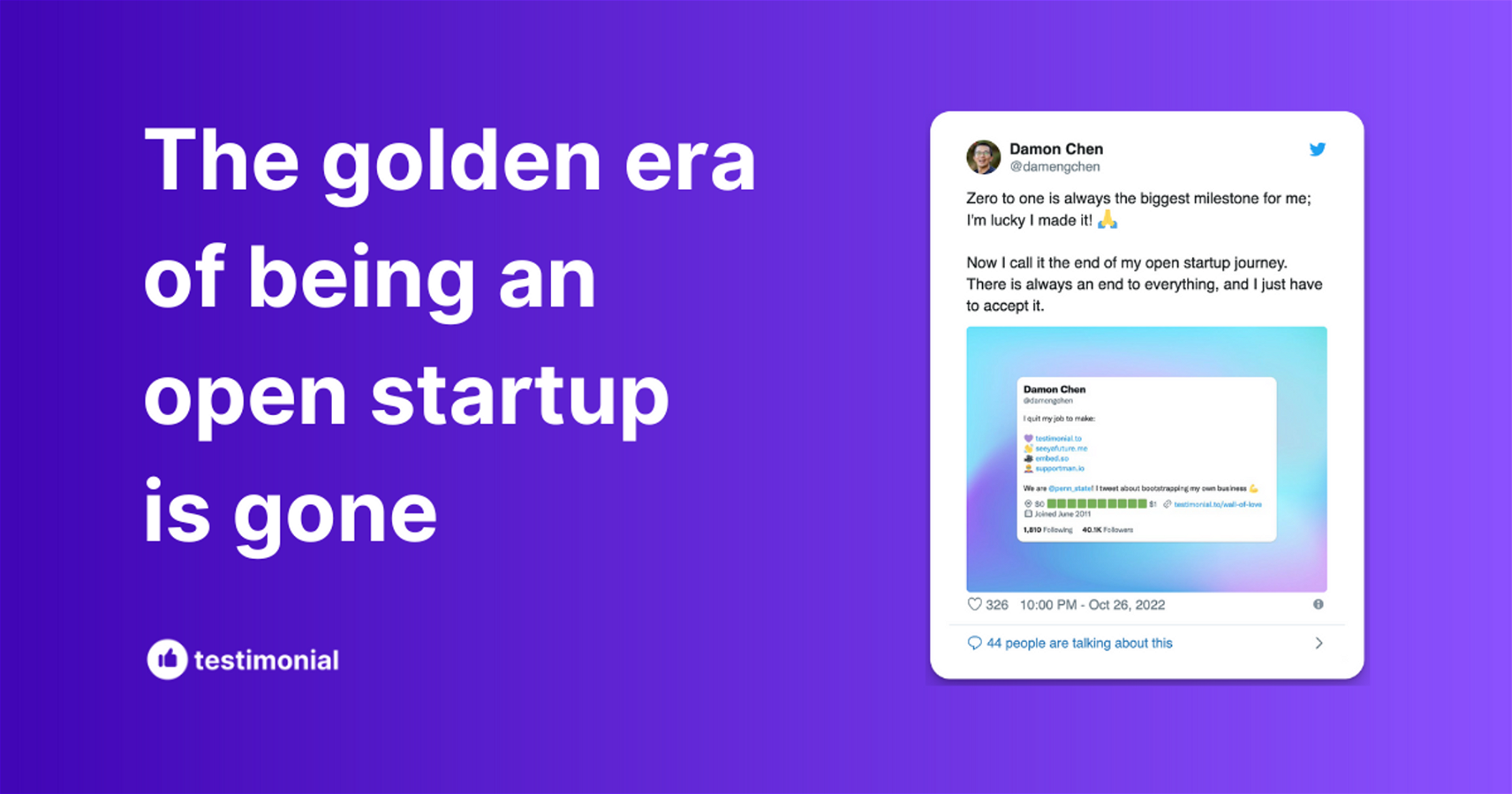 Writer
Mateo
Current Column
Mateo
I used to be fascinated with what the Open Startup movement promoted and the amazing feeling it gave to the startup and indie maker ecosystems.
To those that may be unfamiliar, being an open startup means being an open book when it comes to how you run your business.
In recent years, “builders” have shared their business stats, goals, metrics, and more with the internet.
The transparency shown using Twitter and dedicated “open pages” fostered an environment of support, learning, and inspiration.
Some of the pioneers that I’d like to mention are Buffer, Ghost, and NomadList.

I recognize Buffer as one of the first companies to preach and practice the Open Startups philosophy.
Buffer is a company known for its commitment to transparency and open communication. The company, which provides social media management tools, has been an advocate for the "open startup" philosophy since its founding in 2010. The open startup philosophy is based on the idea that companies should be transparent and open in their operations, both with their customers and the public. This includes sharing financial information, product roadmap, and other internal details, even their salaries.
They share everything on their transparency page. They are a pioneer! They have set a high standard for other companies to follow and inspire others to be more open and transparent in how they operate.

Ghost.org was started in 2013 through a Kickstarter campaign.
As they commented in this 2015 blog post, “We’ve learned a lot from our friends over at Buffer, and we’re going to be taking a leaf out of their book in several ways.” And they did.
Above is the first section of their open page. But they didn’t stop with the metrics. They decided to implement amazing work benefits and practices and give the best of the best to their employees, staying as a non-profit foundation “so that it would always be true to its users, rather than shareholders or investors”.
I’m sure that in the same way that they learned from Buffer, a lot of new adopters grabbed their ideas from Ghost.
One example is NomadList
Another early adopter that gave thanks to Ghost and Buffer in this tweet.
NomadList’s founder, Pieter Levels, has always been open to growing by building in public.
His social approach to business growth and adoption of the Open Startups movement created a synergy that spread the word about this transparent way of doing business like a virus.
I can’t mention all of the early adopters and pioneers since there are many, but I’m sure we recognize them and thank them because they shared this mindset with us during its golden age.
These are some cool examples of more recent adopters of the open startup philosophy that I don’t want to leave out:

With an open handbook and a full disclosure of salaries, Cal.com set a high bar and a good example of business transparency.
The cool thing about Cal’s open page is that people from many industries are learning from it.
Check out this tweet by Peer Richelsen:

@JamesIvings and @dinkydani21 did a great job sharing their journey through a clean, well-designed open page.
They shared and kept sharing essential business metrics, product updates, and their environmental impact on their dedicated open page.
Later in this article, I share how they used their Boat-odometer to stay motivated and grow toward a meaningful goal.

The open startup movement did a lot of good

Building a startup openly did a lot for brands and indie makers all around the world because:
Since all you had to do to join the wave was start and share, the movement also increased many creators' accountability (and thus productivity).
Once you were committed to sharing your progress, your MRR (monthly recurring revenue), or building a new feature - it was hard to give up or get distracted - and since this is what kills more business ideas, building in public became a catalyst for creation and growth.
That without mentioning, the access to expert talent in the community, who gave great feedback and even more in-depth mentoring if they got interested in a particular product.
But to me, the golden era of being an open startup is gone.
Some founders and early adopters are shutting down their open pages and changing their transparency practices.
I don’t think they are doing it just because.
Things change, and we need to cope.
It was good while it lasted, and I feel happy I was a part of it during its best time.
To be honest, I think that we all got so caught up with the flow and the good things this movement brought that we forgot how the business world works in practice and that not everyone is playing fair.
The world is not always a nice place.
Due to that, I recently removed the revenue bar from my Twitter profile.
I will still build in public and share my learnings and ups and downs, but I will stop sharing critical business metrics like revenue.
The main reason behind my decision is that I used to share the revenue to track my solo journey. Now with someone else on my team, it’s no longer my personal milestone anymore. I somehow have to be responsible for the whole team.
Other reasons are:
Pieter Levels also removed his famous /open pages for all his sites and Twitter profile.
Jon Yongfook said he would remove his revenue bar once he hits $1M ARR.
Tony Dinh removed it too, though he didn’t announce it officially; he mentioned it would bring some physical IRL risk as $10k MRR is a lot of money in Vietnam.
Sabba Keynejad, CEO and co-founder of veed.io, stopped sharing their numbers after hitting $500K MRR. Sabba even regrets they should have stopped posting about growth and revenue milestones much earlier, as there is little benefit to them.
Why are some of the main evangelists and pioneers of this trend leaving now?
Because bad examples and negative stories are now becoming so common, everyone thinks twice before disclosing things openly.
From envy and toxic feelings dividing teams and friends to businesses copying other businesses completely, the scene is getting spotted by more and more cases.
That’s why, in my opinion, it’s no longer the way to go.
Here is one case that I found recently on Twitter that exemplifies what I mention perfectly:
Getting inspired is one thing, but copying a project from A to Z, and taking advantage of the founder’s willingness to spread transparency, seems evil to me.
This and many other negative things I mentioned above are becoming the daily bread for many founders.
Here’s another example of startup plagiarism.
@JamesIvings launched Ellie on December 13, 2022.
Another builder launched a VERY similar product a couple of weeks later.
While the second argues that he built it earlier, you can see from both tweets that the UI and launch are exactly the same.
How about more creativity?
In the words of Jon Yongfook, “the higher your open revenue, the fewer people it actually benefits, and the more you open yourself up to risk.”
I guess we'll see more people closing their startups' open pages and fewer will be tweeting and sharing important metrics.
Some trends, like remote work, came to stay, changing everything.
Unfortunately, the build-in-public culture couldn’t stand things like competition and bad business practices.
I want to give kudos to companies that are still open to sharing their numbers:

Gumroad shares its internal metrics with the public in a unique way during its quarterly board meetings hosted by Sahil Lavingia. This transparency allows the company to build trust with its creators' community.

Their open page was showcased above. I also mention them here because it was so cool to see how @JamesIvings and @dinkydani21 used their Boat-odometer to track their progress and finally bought their boat to sail the world.
Here’s the proof:

I also want to give kudos to the builders that still give a great example of healthy competition - when it’s so easy to misuse transparency and openness.
To me, @levelsio and @dannypostmaa are the perfect examples.
Their AI image creation services Avatar AI and ProfilePicture.AI were similar in nature, and even though they could have seen each other as “enemies” due to the competitive situation, they chose to be friends and not only navigate things in peace, but help each other.
These are some of the tweets that back up what I say:
These companies and founders are doing good, and I commend them for it.
I wish them the best as they keep building great products and a better ecosystem for all of us.
As I said, I’m glad I was able to be part of the open startup movement during its best moment. It was good while it lasted.
A special “thank you” to everyone that supported and engaged with Testimonial.to and me during those great days.
Let’s keep building! 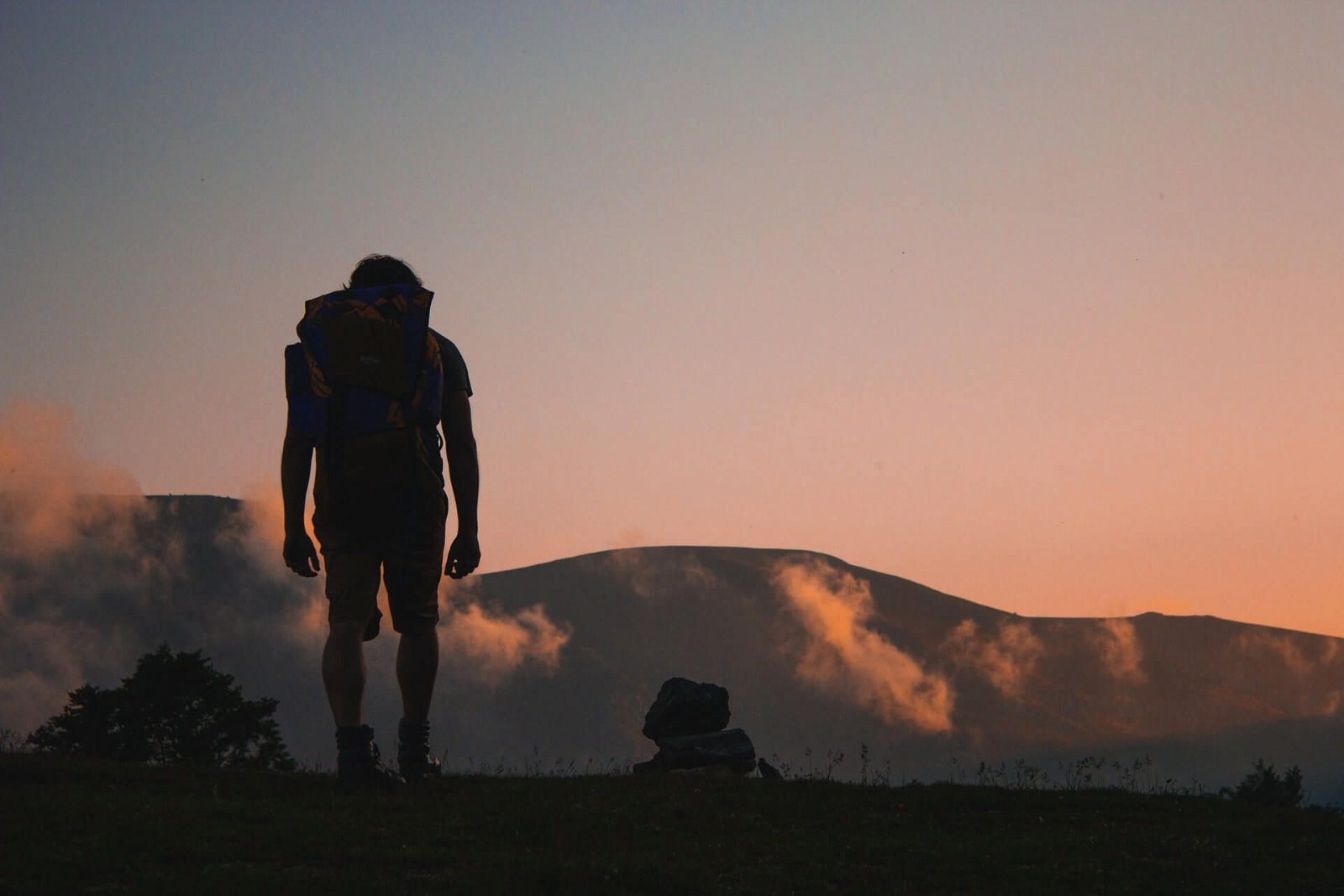 One year of indie hacking, I've learned a lot!